Gareth E. Murray, M.Div., Ph.D., has over forty years combined experience in the fields of mental health, organization development, religion and public service. During his twenty plus years in higher education, he served within the Division of Student Affairs at the University of Maryland, College Park; University of Southern California, where he was the first African American hired by the Counseling Center and The University of the District of Columbia. Due to his expertise in human and organizational behavior, Murray has served on staff and as a consultant to a wide range of private, public and governmental agencies. Within the private sector, he served as Clinical Supervisor and Mid-Atlantic Region Clinical Accounts Manager for a national managed mental health and employee assistance provider. He then transitioned into the public sector as the Director of the Office of Stress Management for the Montgomery County, Maryland Police Department. In November of 2002 Murray won the general election for District 20 and in January of 2003 became the first of two African American Delegates in history to represent Montgomery County in the Maryland General Assembly. In 2007 Murray was appointed Director of Legislative Affairs for the Maryland Higher Education Commission and served in that position until January of 2013. In 1995, upon completion of seminary at Virginia Union University, he was called to serve as Assistant Pastor of The People’s Community Baptist Church in Silver Spring, Maryland and in January of 2006 was appointed Associate Pastor at the First Baptist Church in Silver Spring, Maryland where he continues to serve. A native Baltimorean and firm believer in education, Brother Dr. Murray has an earned Doctorate from Cornell University, a Bachelor of Arts and Master of Arts from University of Maryland, College Park and a Master of Divinity from Virginia Union University. Son of the late John C. and Augusta M. Murray, he resides in Montgomery County, Maryland with his wife. 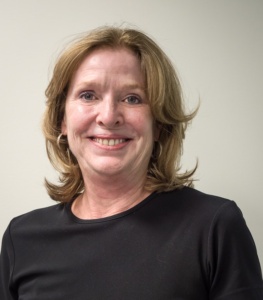 Ms. Waggoner is president of Kunzang Palyul Choling (KPC) Buddhist Temple in Poolesville. Founded in 1985 by Jetsunma Ahkon Norbu Lhamo as part of the Nyingmapa lineage of Tibetan Buddhism, KPC is the oldest such Temple in Maryland. It is home to the largest community of Western-ordained Buddhist monks and nuns, with additional facilities in Arizona, California and Australia. During Ms. Waggoner’s years of Buddhist study, she has directed animal welfare facilities, been active in animal rescue projects across the county, overseen the construction of Buddhist monuments and facilities, and provided outreach to local communities. In the business world, she has been an award-winning sales producer for the Washington Post and Cable One media organizations. 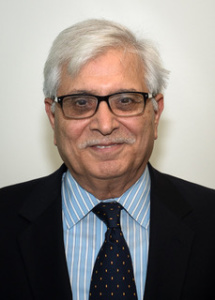 Kersi B. Shroff, Attorney-at-Law, is a Founding-member and Past-President of the Zoroastrian Association of Metropolitan Washington (1979). Zoroastrians from India, Iran, and Pakistan have settled in the United States in recent decades, and over 200 families reside in Montgomery County. The community has recently established a place of worship in Boyds. Mr. Shroff provided assistance on issues of construction and on outreach to the community at large. He has served on Montgomery County’s Religious Land Use Working Group since 2014. He actively participates in interfaith activities. Zoroastrians are followers of the ancient religion revealed to Prophet Zarathushtra (Zoroaster, to the Greeks), of ancient Iran, circa 1800 – 1,100 BCE.  A belief in one supreme God, Ahura Mazda (Wise Lord), and living a life of individual responsibility, are fundamental to the faith. Mankind has the freedom to choose between good and evil, but must bear personal responsibility to reap the consequences. The quintessence of Zoroaster’s teachings is embodied in the triad-principles of Humata (Good Thoughts), Hukhta (Good Words,) and Huvareshta (Good Deeds). Mr. Shroff, served the United States Government for 33 years as the Co-Director of congressional legal research, and Chief, Western Law Division, at the Law Library of Congress, Washington D.C. 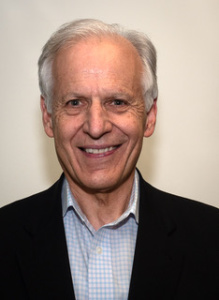 Chris Mathews has been serving as a Bishop in the Church of Jesus Christ of Latter-day Saints since 2013. Recently retired, he spent his entire professional career in the Washington DC area as a consultant in the population health management field advising large sponsors of employee health benefit plans. His expertise dealt with identifying health risk factors in client populations and developing strategies to reduce those health risk factors and improve population health. Chris grew up in Connecticut and graduated from the University of Utah with a degree in economics and a master’s degree in business finance. He serves on the board of the Interfaith Conference of Greater Metropolitan Washington.  As a member of the Faith Community Advisory Group, Chris is an Emotional & Spiritual Care Volunteer. Over the last 20 years he has served in a variety of roles with Interfaith Works, including – Board Chair, Personnel Committee Chair and currently as a member of the Strategic Planning Group. Chris has also been active in the local interfaith community working on a variety of issues related to poverty, homelessness and interfaith dialogue since 1995. 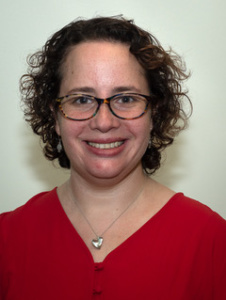 Rabbi Abbi Sharofsky is the Director of Intergroup Relations/JCRC Rabbi in Residence. She studied at the Jewish Theological Seminary and was ordained in 2012.  Abbi also holds a master’s degree from the Davidson School of Jewish Education at the Jewish Theological Seminary, specializing in experiential Jewish education.  Abbi was the Deputy Director of the Jewish Welfare Board Jewish Chaplains Council, where she worked with Jewish military personnel and veterans.

Rabbi Sharofsky is the recipient of the 2016 JPRO Network Young Professional Award for her dedication to the Jewish community through her work in the Jewish not for profit field.  She is a Rabbis Without Borders fellow, 2018 cohort. She currently serves on the Executive Council of the Rabbinical Assembly. Abbi lives in Silver Spring with her husband David Weisel and their two children. 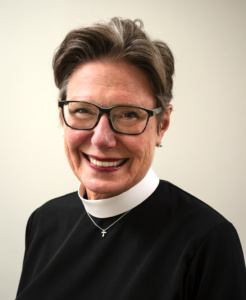 The Reverend Anne Elizabeth Derse serves as Deacon and Community Life Coordinator at St. John’s Norwood Episcopal Church in Bethesda-Chevy Chase, Maryland. In this capacity, she supports St. John’s work to serve the needs of its parishioners, its community and the world. She attended the Deacon School at the Episcopal Diocese of Washington and Wesley Seminary in Washington, D.C., from 2014-2018 and was ordained and assigned to St. John’s in September 2018.

Prior to joining St. John’s, Derse was a career Foreign Service Officer, serving for over thirty years with the U.S. Department of State in Asia, Europe and the Middle East. She was U.S. Ambassador to Lithuania 2009-2012 and to Azerbaijan 2006-2009.